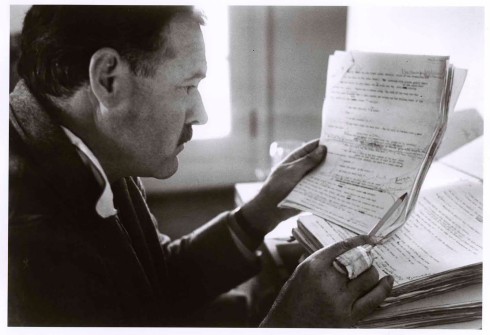 Become a Verity La supporter and join us in championing diverse new literature. Every dollar makes a difference!

It's tough for the arts at present, and Australia needs fresh voices more than ever. Verity La is volunteer-run, not-for-profit, and completely ad-free. Please consider making a monthly donation to help us pay our writers and keep our brave little journal humming along.